Got To Be There 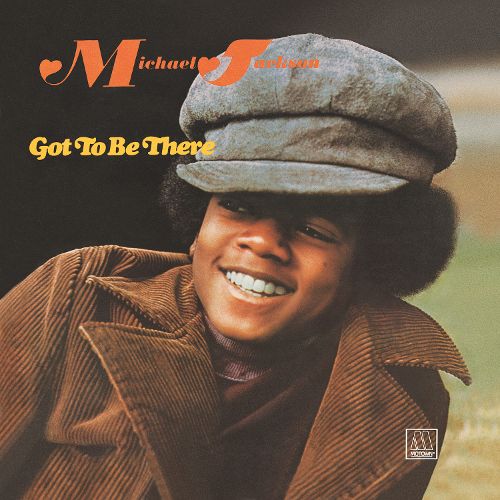 2- I WANNA BE WHERE YOU ARE: This is another mixed video with a combination of Facestar, Lumyer, WhatsApp, Snapchat, Flippy applications and was made in 28.09.2017.

3- GIRL DON’T TAKE YOUR LOVE FROM ME: This video is made in 28.09.2017 by using FaceStar, WhatsApp, SnapChat applications and includes my dancing video in a boarding gate…

4- IN OUR SMALL WAY: I don’t know why, but Michael Jackson put “In Our Small Way” song in his both “Ben” and “Got To Be There” albums. These albums weren’t complication albums. They were studio albums. Yes, most people see that “Off The Wall” is his debut solo album. However, before “Off The Wall”, he made “Ben”, “Got To Be There”, “Forever, Michael” and “Music & Me” albums. He was a child, but these albums are important for me, too. There were some great songs in these albums. That’s why I decided to use my social media videos with the songs from these albums. For example, in this video which was made in 10.07.2017, you can see my Facestar, Instagram, Snapchat, Facebook, WhatsApp and Flippy videos. One day, when Dream TV showed Michael Jackson’s official “Behind The Mask” video which shows also me 4 times and my bird; I showed my television live in my Instagram story. I also used that part in this video.

5- GOT TO BE THERE (Orondé Remix): I’ve made this video in 13.06.2016. However, there are screens from 1996, 2002, 2014, 2015 and 2016. This video contains my FX guru videos, MSQRD selfies, brand personality and loyalty presentation rehearsal, my birds and Michael Jackson statue made by chocolate which is in Pelit Chocolate Museum in Istanbul.

6- ROCKIN’ ROBIN: In October 2010, I also used the cartoon which I’ve made with my toys in 1997 with The Jackson 5’s “Rockin’ Robin” song. The toys were He-man, Teenage Mutant Ninja Turtles (Leonardo, Michelangelo, Donetello, Raphael), G.I. Joe, troll, Splinter, Spider-Man, James Bond JR… All of them are in this video.

8- MARIA (YOU WERE THE ONLY ONE): I think Michael Jackson’s childhood song “Maria (You Were The Only One)”s quality is very strong. I used Facestar, Snapchat, Instagram, Facebook and WhatsApp applications for recording the screens and I made them together in 29.11.2017.