Essay Of The Century 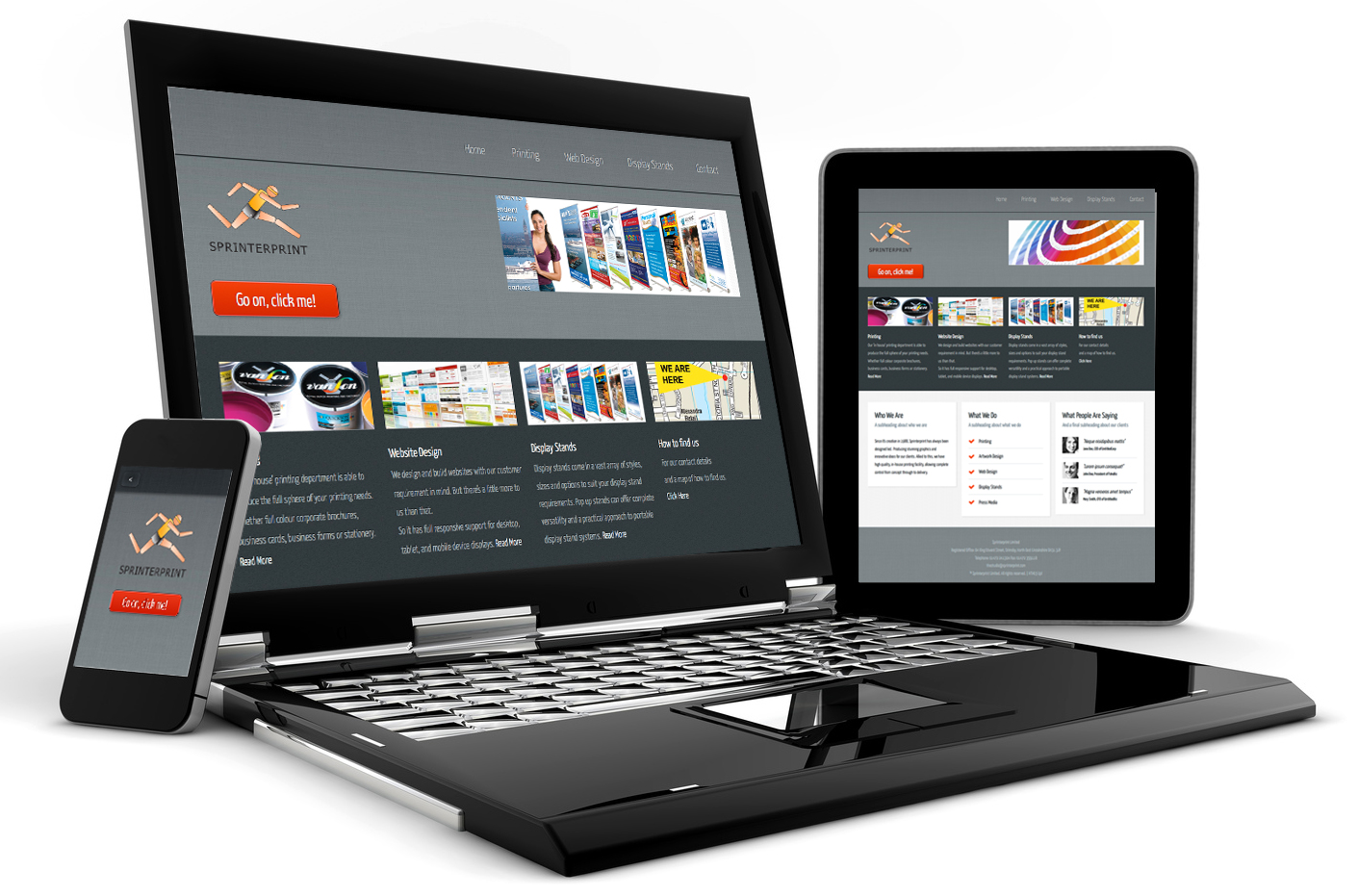 21ST CENTURY’S MAGIC
2000… This year was very far and exciting for us. Everybody in the world waited for 21st century and had many plans for the new century. The 21st century has already begun. Moreover 2002 has come. Things didn’t change exactly like old science fiction movies but I think in close future; things will change because of the role of the time…
When I researched people’s opinion, I saw that people were more optimistic, rather than being pessimistic. However many people think that the Doomsday will happen as soon as possible.
Once again this will be a technological century. Everything will be with computers. This is being occurred and developed since 1991. However, in the future everything will be done with computers. State register of people and population entries will be in computers. Computers will become smaller and mobile, because people want to reach information everywhere easily. In the close future very small, biological computers will be installed in our bodies and communicate our bio-chemical origin naturally. These biological computers’ largeness will equal to a water drop and maybe these nano-computers will diagnose and treat illnesses. This information is not an imagination or from a science fiction movie. This has been created by science-men in 2001.
Everybody will make personal web sites for themselves. You can see an example at http://www.turgaysuattarcan.cjb.net
21st century will be robots’ century like the famous Hollywood movie Artificial Intelligence. However, as you see in the movie, robots may have psychological problems like David and real people may rebel because of unemployment. After all, I don’t believe that there will be unemployment. Because there will be new jobs.
UNDP published “Humane Development Report”. This report concludes 21st century’s magic to two developments.

Let’s take a look at new century’s craft life.
According to advertiser Serdar Erener, there will be amusing alterations in advertisement technology. While we are walking down a street, a restaurant’s advertisement will occur on our tachnological glasses named “augmented reality”. When we enter a web site, its advertisements’ actors will be ourselves because of our computers’ camera and sound-recorder. When you look at the moon, you will be able to see MC Donald’s’ advertisement on the moon. However, I think this will be boring. Maybe they are amusing but who wants advertisements everywhere?
Everybody will be able to reach literature everywhere. Literature will be on internet, in CDs, etc. This is not far. The trend has just begun. However, paper’s rule will continue. It’s more comfortable. That’s why they made printers.
Art hasn’t been changed for ages. I sat down and thought that art wouldn’t be changed in 21st century, too. After all, Artist Ömer Uluş thinks that there will be new colours. Why not? Maybe…
You can watch movies on DVDs, on televisions, in your computers, even on small movie players. It seems there will be more alternatives to watch movies. On the contrary, cinema saloon’s soul won’t die. This is many people’s opinion. Another opinion is developed technology. We will even smell the same scent as the players do. Have you ever been to Auto Show’s or Capitol’s screen saloon? The kind of saloon moves and the screen is all around the saloon. Furthermore I think making movies will be easier and everybody will be able to make their own movies. Then those movies will be published on the internet. It seems there will be lots of movies.
Hence, what will happen to the other popular craft; music? Let’s get one of the most famous female Turkish pop singers Nilüfer’s opinion: “Turkish pop singers will be popular all around the world. They will get MTV Music Awards. Music videos’ technology will be developed. We will listen to music with a small technological equipment like a CD.”
Everybody will make songs with their computers. I think electronic music will be the leader of music species. You can read my own article about future’s electronic music in Blue Jean which was published on September of 2001.
Clothes are the images of the time. Remember Europe’s music video “The Final Countdown”: A man runs to the 2000 Party. Every 10 year time, his clothes are being changed. Remember Will Smith’ s “Willennium” music video or the movie “Back To The Future” of Michael J. Fox. Therefore, the fashion will change and change until the Doomsday. I think computers, micro-chips, watchs, telephones and other electronic things will unite our clothes and even our bodies. We will look like a robot. Let’s get fashioners’ opinion: “Old people will look like young people. Men won’t wear serious clothes like suit”…
We think we are modern; we attach rings, ear-rings, make our hair long, do tatoos. After all I think we will argue with our sons because of their clothes. Because the fashioners say that our sons will do make-up and wear skirts.
How about spotting the new century’s medicine innovations?
Who wants to live longer? Nearly everybody… If you don’t even want it, you’ll see life is too short and want to live longer. No problem… We’ll able to live longer. Because the critic illnesses will be solved down. Imitation organs, tissues and bleed will start a rut for operations. Gene treatment will provide a long and a healthy life for us and our race. We will determine how our children will look like. I think a child’s eyes, nose, hair, sex aren’t very important but gene treatment will provide little healthy babies for us.
I had decided to write about Turkey and the world more than the others but nobody knows future’s events. For example, who knew the twin towers attack? The answer is “Just Bin Laden”. It seems that we are starting the new century with 3rd World War. After all, don’t be pessimistic about Turkey, because this war will make Turkey bigger and more important. When Turkey joins European Union, maybe it will be the leader of Europe. More tourists will visit Turkey and there will be fans of Turkey in other countries. These are my opinions but of course everyone has got an opinion about Turkey and the world.
To sum up, the future is in people’s hands. Destiny doesn’t modulate the future. If we make good things, we will see we’ll be optimistic about this century. The modulator is the human race…