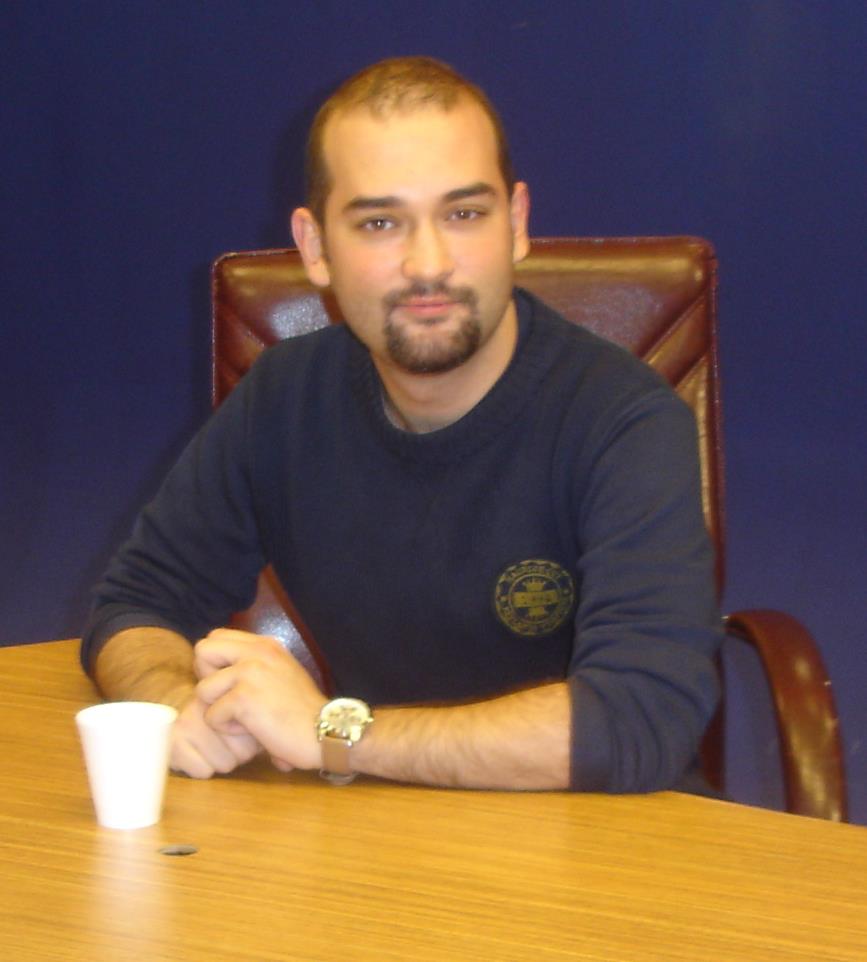 TST’s Biography Documentary (Between 1981 & 2010): I’ve made two biography documentaries about me. One of them was about the events between 1981 and 2008. One of them was about the events between 2009 and 2010. However, they were in Turkish. Some friends from other countries were interested in the documentaries and had fun when they were watching them even they didn’t know Turkish. They claimed that I had to do English version of the two videos. I made a summary by combining both of them and put English subtitles. Have fun! You can watch full and original versions at www.tst.gen.tr/turgaysuattarcan.htm
151 people watched this documentary’s English Subtitle Version at DailyMotion between 04-02-2011 and 02-06-2013.