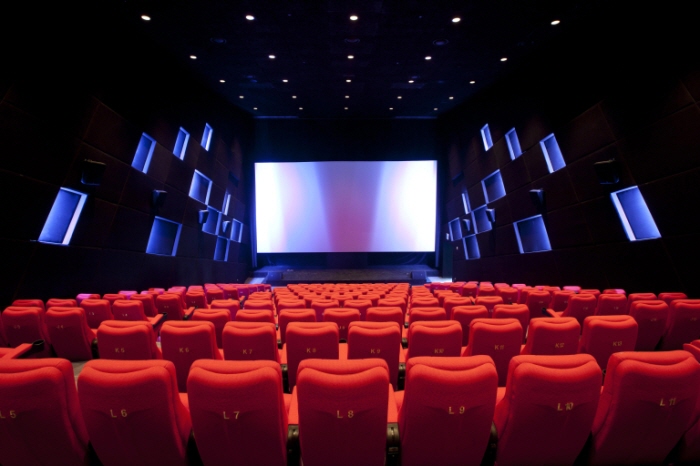 CINEMA IS EVERYTHING
University Exams… In Turkey, these exams affect people’s destinies. Turkish People can just study the branches which are accepted by ÖSYM. Most of the students study lessons to get their degrees. But then? Most of them feel unhappy about their coercible jobs.
I am one of the students who never had the opportunity to study their favorite subjects. When I was going to middle school, our class teacher wanted us to fill a test. This test’s purpose was to determine students’ abilities. This test’s results showed that I had never ability about science, accountancy and mathematics. According to this test’s results, I could succeed arts and advertisement more (%100). For example; painting, music, cinema,… The second subjects which I could suceed were International Relations, Literature and English (%90). Now, I am studying International Relations. People say that International Relations is a good subject for me. However, I always wanted to study Cinema&Television. My donjon is Pisces and Pisces people are happy at arts. Unfortunately, I will never study Cinema&Television because my high school’s section was Turkish-Mathematics. If I was in social section and had a good university exam mark, I would study Cinema&Television in Hollywood. Because Hollywood is the heart of cinema.
Most people think that cinema is a poor subject. According to these people cinema is for wasting time. I don’t think so! Cinema is not just cinema. Cinema is psychology. There are psychological movies. Cinema is sociology. You can learn about society and think like a sociologist. Because you see different kinds of people. Cinema is religion. You can watch what your religion and other religions are. Cinema is geography. How do you know different places? Cinema is history. Cinema documentations historical events. Cinema is International Relations. Cinema is tourism. Cinema is music. Cinema is advertisement. Cinema is fashion. Cinema is everything… I love cinema very much.
I am sure that I would be happy at cinema. It’s enjoyable. As I mentioned before, cinema is a very rich subject. I would be a director. Nevertheless, I would write screenplay, too. People say that I am a good writer. Thus, I would satisfy my writer personality. I am creative. I still want to write untill I die. However, cinema shows people your products. I would share my dreams by writing and directing movies. I would share historical and unhistoric events which I am affected by researching them. For example, I would introduce Turkey and Atatürk to the world.
Maybe I will never have the opportunity to study Cinema&Television but my feelings about cinema won’t change.
Turgay Suat Tarcan
0003020018