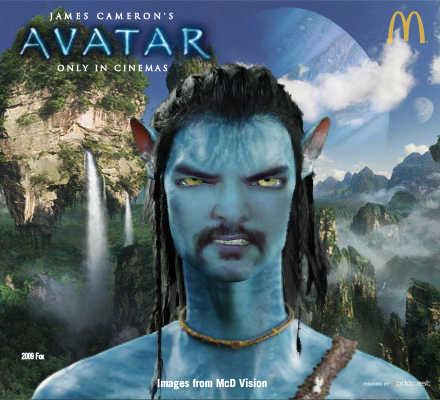 MY MICHAEL JACKSON ARCHIVE: To celebrate my Michael Jackson archive’s 30th anniversary I made a video that contains my MJ materials which are bought between 1988 and 2018. The music mix is also made by me…

UNBOXING “BEHIND THE MASK” SINGLE VINYL: 1 hour ago, I’ve made a live broadcast in my other YouTube channel. Actually, I planned to do this broadcast in this channel. However, to activate my right to do live broadcast, I needed to wait 24 hours. I didn’t have patience. I didn’t want to wait. That’s why I did this broadcast in my old YouTube channel. But I put here after I downloaded it from my other channel. I opened my “Behind The Mask” record’s cargo package live. This single was very important to me, because they showed me 4 times in its official music video. That’s why it was the first thing which I bought from Amazon. Now I have all of singles from “Michael” album. You will watch my next live broadcasts from this channel, not the other one… (Description Written in 09.10.2018)

MY MICHAEL JACKSON FIGURES ARCHIVE: Yesterday, I put a video about my Michael Jackson dolls and trinkets but I spoke Turkish in that video. However, I think that international MJ Fans from other countries must watch it, too. That’s why, today I made its English version. I didn’t write a text, I spoke on the video. If I did a grammar mistake, I’m sorry. (Description Written in 18.09.2018)