The Middle East Before And After 1967 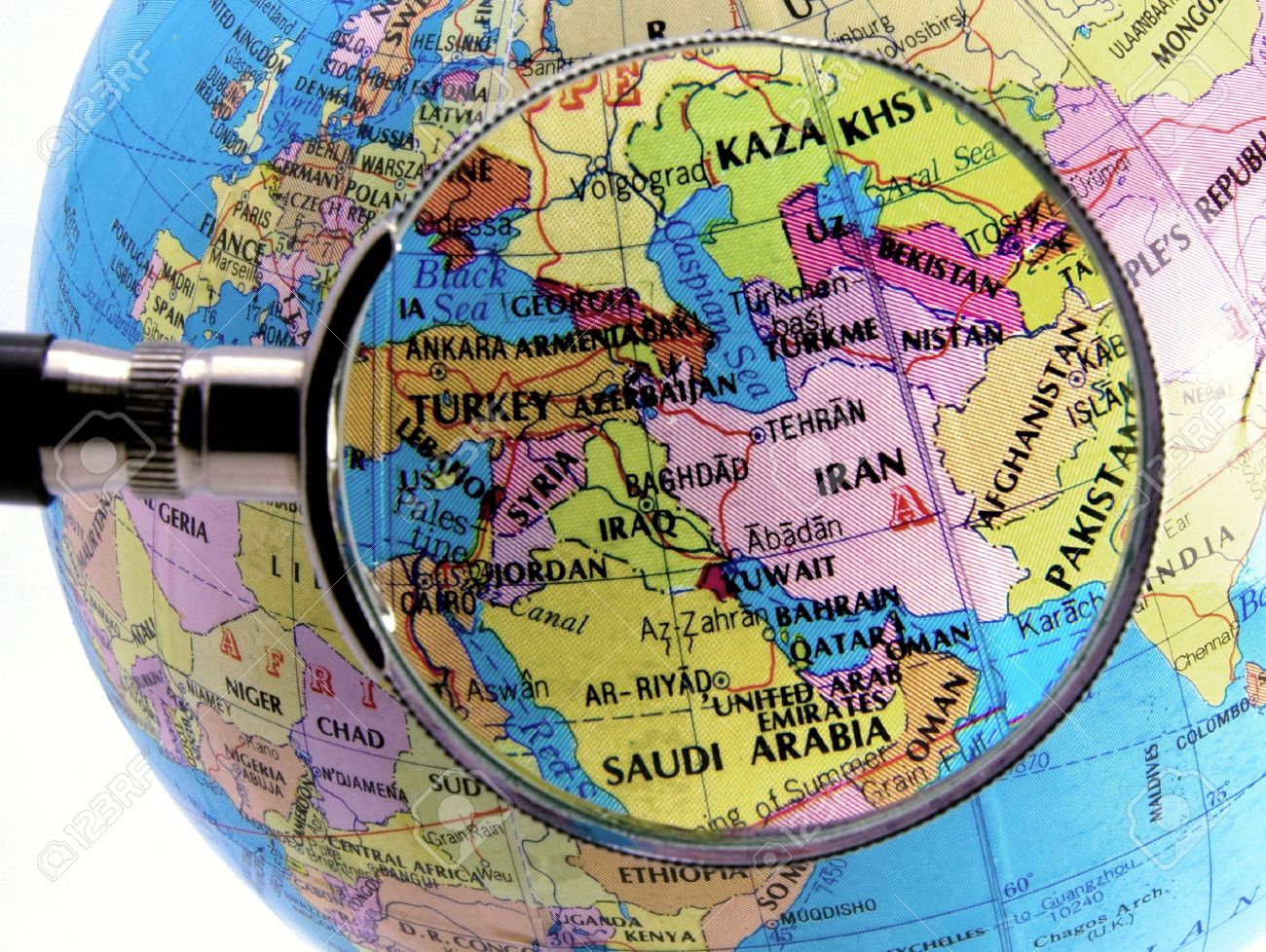 1)Nasır wanted to take revenge of 1948 and 1956 wars. This was a prestige problem for Nasır. He wanted to dominate Middle East.
2) Since 1956, Soviet Russia started to give weapons to Egypt and Syria. I mean, also Soviets incited 1967 war.
3)USA was unsuccessful in Vietnam, so they thought that USA wouldn’t support Israel.

1967 Arabic – Israel war is also called “Six Days War”, because the war continued in six days. The tension between Israel and Syria which was in 1966, made 1967 war’s starting buildups.
In 1964 the Syrian chief of Staff Salah Jadid said that, “Every soldier in our army feels that Israel must be wiped off of the map.” The nascent al Fatah, along with Syria, bragged in 1967 that “We will carry on operations until Israel has been eliminated.” Indeed, Radio Damascus was quite explicit about its intentions well before it lost the Golan Heights: “Our known objective is the freeing of Palestine and the liquidation of the Zionist existence there” First Palestine Congress which was congregated in May 1964 also affected this situation, because Palestine Liberation Community was settled down in the congress. According to this congress, “the Jews who were living in Palestine will be Palestine citizens before 1917 Balfour Declaration.”
After the First World War, many new countries occurred in the Middle East. There were two aims:

After those, anti-Zionism was occurred. The vanguards of Arab Nationalism were Nasseism, Boathism, Pan- Arab, the Arab Boath Socialist Party…
If we look at some important dates in the Middle East’s history, we can understand the Middle East problem more:

1956: Revolution was happened in Iraq. In Iraq, a new national movement was occurred.
1963: Boath starts to play an important role.
1948: After 1948 war, security situation for Israel was happened.
1965: Yaser Arafat became the head of the Palestinian Liberal Organization (PLO).

In Israel, everybody has a capability to fight. They can easily organize. Israel’s neighbours are full of Arabs, so Israel uses technological superity to provide balance. Their air force is very good. Israel Military Doctrine is very powerful. They don’t want their fighters to die, because they are important, they have also another jobs to do for Israel. I mean, they are not just soldiers.
1967 war is a milestone. Between the years 1945-1967, Arab Nationalism accrued as I said before. Soviets support Arabs’ euphoria. USA and Soviets make the Cold War continue in the Middle East. In the Middle East, Americans and Russians make a technological race. I mean about weapons…
Syria (especially Nationalist Regime) and Palestine came together in 1964 (PLO). In 1959, Yaser Arafat established Palestine National Liberation Movement and this is one of the biggest reasons which changed the Middle East’s destiny. This movement was against West Bank. Syria made this situation faster, because they would be able to strike Israel easily.
There was also a nationalism problem between Egypt and Syria. Elate was an important area about Israel’s trade. Firstly, Israel destroyed Egypt air force. In 1967 war, Israel occupied Palestine’s lands. Egypt, Syria and Jordan lost some soil in 1967 war.
There were two aspects which were accepted by USA and Soviet Russia:

1-The acquisition of territory by force is unaccepted. The call for withdrawal of Israel from the occupied territories.
2-All countries in the Middle East to live in recognized and secure borders.

After 1967 war, in the draft they use a definition of “occupied soils”… However, in the English draft, they just used “withdrawing from borders”. “Land for peace” was born from UN Security Council 242. It means “Give soil, take peace”.
This affected 1993 Oslo Peace. This peace was based on land and peace. Between the years 1967-1973 are called “no war, no peace period”. There wasn’t a war, but also there wasn’t a peace between the years 1967-1973. Between the years, some important buildups were happened.
For example, there is the emergence of the Palestinian resistance. Palestinian people started to use their own forces by their leader Yaser Arafat, because nobody was successful. El-Fatih association members started to attack the soil where is in the Israel borders.
In 1970, conflicts started to happen between Jordan and Palestine. This made the center shifted to Lebanon. We can see that always an interior war happens where the Palestinians are sent to.
In the 1980s, we see that Lebanon became the Middle East’s Palestinian center. That’s a proof that 1967 war changed the Middle East’s destiny.

Twenty facts about Israel and the Middle East

The world’s attention has been focused on the Middle East. We are confronted daily with scenes of carnage and destruction. Can we understand such violence? Yes, but only if we come to the situation with a solid grounding in the facts of the matter — facts that too often are forgotten, if ever they were learned. Below are twenty facts that we think are useful in understanding the current situation, how we arrived here, and how we might eventually arrive at a solution.

Roots of the Conflict