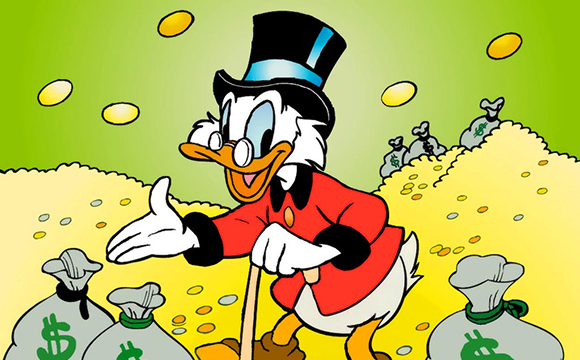 ALAN HIGGINS
Alan Higgins is a writer who is famous. He is a millionaire who comes from the north of England. He has gone to live in the USA and he has written twenty-five novels which have been translated into five languages. Hollywood is going to make a film which will star Sunny Shaw of his latest novel. Sunny Shaw’s last film was a big box office hit which was called Hot Night in the Snow.

Oxford is a city in the south of England. It is on the River Thames and has a population of about 100,000. The city which has one of the oldest universities in the world is famous. It has lots of other old buildings such as Bodleian Library and Ashmolean Museum which was built in 1683. Not many people know that Oxford was once the capital of England. Charles 1 made it the capital which was from 1642-1645.