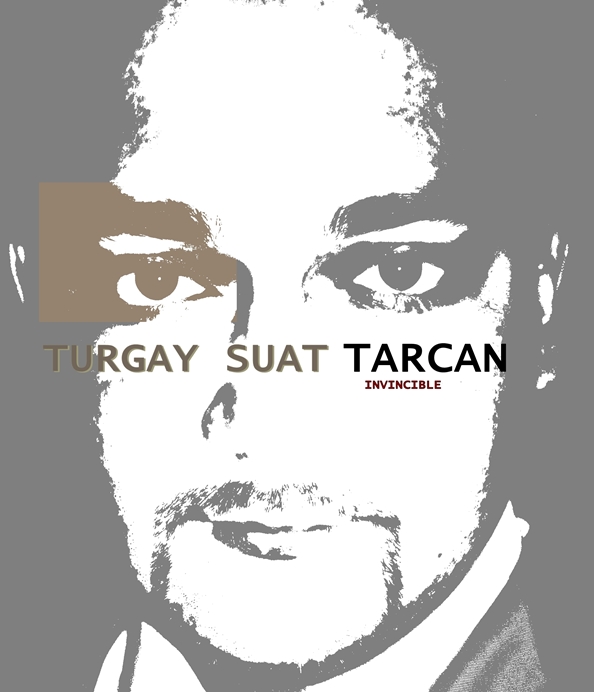 1- UNBREAKABLE: I think this video of mine is very interesting, because I recorded the first part of this video in 2002. I finished it in 2005 by recording other half of this video. There are also some screens from 1996.”Unbreakable” is one of the best songs of Michael Jackson. However, the ex-boss of Sony Music: Tommy Mottola stopped the promotion of “Invincible” album. He made his biggest mistake. Michael didn’t lose the war. Mottola lost the war. He was fired after he did that. There is not an offical video of “Unbreakable”, however it became a classic. Notorious B.I.G. is guest rapper in this song.

2- HEARTBREAKER: I was a university student when I made this video. I was preparing for examinations and I became bored and decided to make a video. I love all of my videos. However, I think “Heartbreaker” is my worst video, because I couldn’t feel the energy when I was dancing. Haven’t I said the reason? I was bored because of lessons. In fact, I really love dancing and I usually feel the energy of songs. If I made this video another day, it would be much more better. But watch it. Maybe you can like it. 1117 people watched this video at DailyMotion between 13-07-2008 and 28-04-2013…

3- INVINCIBLE: Today (03.10.2013) I’ve made a music video to “Invincible” which is a name of Michael Jackson’s last studio album. I’ve bought new Michael Jackson wig, pilot sunglasses, new fedora hat, Billie Jean glove, MJ wrap and Grammy Award. I wanted to show them with myself in my own music video. You’ve seen the red jacket before in “P.Y.T. 2008 Version”…

4- BREAK OF DAWN: In 04.02.2010, I’ve mixed some videos such as Taksim Beat It Tribute, my budgie FISTIK, my music videos’ behind the scenes, my Seda Sayan and Mehmet Ali Birand, my high school graduation, impersonating with using Michael Jackson’s song “Break Of Dawn”… 531 people watched this video at DailyMotion between 21-02-2010 and 28-04-2013…

5- HEAVEN CAN WAIT: I make videos for 20 years. 20 years ago, I mean in 1996 I was recording my videos to cassettes with my manuel Panasonic hand camera. Since 2004 I began to make my music videos with digital cameras. But today, I mean in 12.06.2016, I can record a music video with my i-phone! Of course, it is not the first time. Last month I’ve made “Loving You” video with my android mobile phone Sony Xperia and i-phone’s MSQRD and Snapchat applications. And today, I choce an incredible song from Michael Jackson’s “Invincible” album. And I used only my i-phone! I also put my funny Snapchat and Instagram videos together again like “Loving You”… I hope you’ll like it…
P.S.: I made the budgie voices by myself in the end. 😉

7- BUTTERFLIES: Many years ago, I was doing “TST Autobiography Videos” with using instrumental songs. In 2009, I gave up to do this videos with instrumental songs. I began to show my personel videos to my visitors with Michael Jackson’s slow or mid-tempo songs. Then I realized that it was a right choice. Archiving my past and present screens with King Of Pop’s songs were much more better than instrumental songs. Already I use instrumental songs for my life documentaries. YouTube deleted my channels. That’s why you will be able to watch the old videos from DailyMotion. However, when I decided to upload my all Michael Jackson videos to my Vimeo channel in 2013, I didn’t want to upload the same instrumental videos again. I changed the music with Michael Jackson’s songs. But I want to mention the old videos again. For example you can watch “Man In The Mirror (Instrumental Version)” at dailymotion.com/video/x63x63_the-good-the-bad-ugly-zorba-man-in_lifestyle#.USYTax3EGls and the description was “In this video, you’ll watch Bakirkoy Cumhuriyet Meydani, the hospital where I was born in Bakirkoy, Atakoy Cumhuriyet Lisesi which is my high school, Saros, Gelibolu, some of my teenager clothes (for example; my sweat suit of my junior high school Bilge Kagan, my second junior high school Gursoy’s uniform), Izmir and Salihli.”. 1110 people watched the video in DailyMotion between 13-07-2008 and 21-02-2013.

11- PRIVACY: In 2006 I’ve recorded a video with Michael Jackson’s “Privacy” song. However, I didn’t like it and gave up mounting it. But after a year, I realized that all of my videos are memories of my life and decided to upload it to YouTube. I also used 2007 photos which belong to my Carousel shopping center performance in the beginning of this video… 725 people watched this video at DailyMotion between 16-07-2008 and 28-04-2013…

14- THE LOST CHILDREN (Dance Fuerteventura Megajacko Mix): “The Lost Children” is on of my top favorites of Invincible and all time Michael Jackson albums. However, this song couldn’t become a hit. But I am sure that it will be a classic in the future. In 2009, I made a video of the song’s Dance Fuerteventura Megajacko Mix… This video is watched 1824 times at DailyMotion between 05-02-2009 and 05-05-2013.

15- WHATEVER HAPPENS: In 22.08.2009, I danced with Carlos Santana and Michael Jackson’s incredible song “Whatever Happens”… If this song was a single, it would be one of the biggest hits in the HIStory. However, the promotion was stopped by Tommy Mottola. This video is watched 741 times at DailyMotion between 25-08-2009 and 05-05-2013.

16- THREATENED: I think this song is wonderful. If Michael did a video for this song like Thriller, Ghosts, Is It Scary and 2 Bad, it would be very very successful. However Tommy Mottola stopped Invincible’s promotion and MJ couldn’t publish new singles and videos. 🙁 I made two videos for this song. In one of them, I dance with this song. In another of them, I used Michael Jackson’s videos. This is my version. This video is watched 726 times at DailyMotion between 16-07-2008 and 05-05-2013.