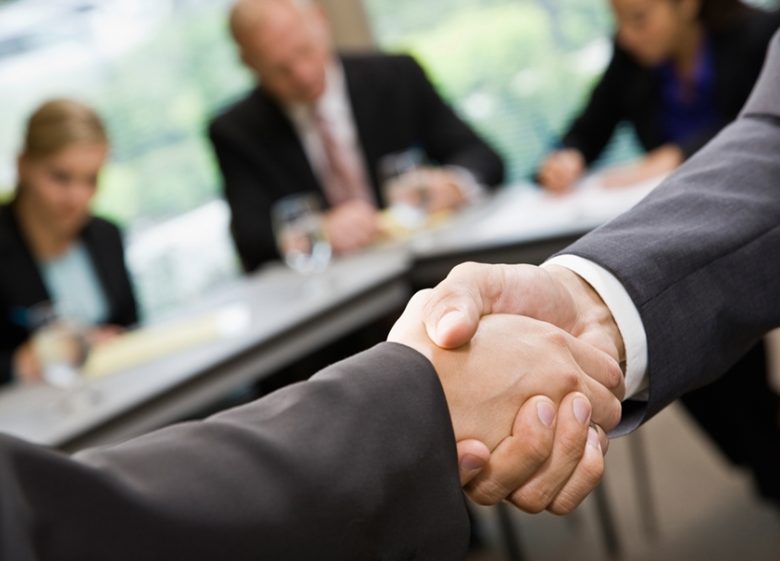 WE ARE THE WORLD 2020: Dedicated to Michael Jackson, Ray Charles, Al Jarreau, James Ingram, Waylon Arnold Jennings, Kenny Rogers and the others.

OTHER MICHAEL JACKSON DVD’S: In my previous MJ archive videos, I showed many Michael Jackson DVD’s and movies. They were referred to the albums. However, I have more MJ DVD’s which are out of album subjects. This time, I wanted to show them…

MY SMALL NIRVANA ARCHIVE DEDICATED TO KURT COBAIN: Today is Kurt Cobain’s 26th anniversary of his death. That’s why I wanted to show my Nirvana arcihve. Yes, I know that this is a small archive. My aim is to memorialize him in 05 April… R.I.P. Kurt! 🥺 (5 April)

TST DANCE LIFE SUMMARY PART 4: In first 3 dance summary videos, most of the screens were belonged to 90’s and the first years of 2000’s… Now, you can see some screens of mine from last period of 2000’s and even 2010’s, too… However, you can still see my videos of 90’s, too. This is really a summary, I mean. You can see me 4 times in Michael Jackson’s official “Behind The Mask” video and also my bird FISTIK… You can see also my “Behind The Mask” recordings’ original versions in this video.

MY MARIAH CAREY ARCHIVE: Before you have seen some of my archive members just like Michael Jackson, Nirvana, Madonna, Barış Manço, Sezen Aksu, Kenan Doğulu, etc. Now it is turn of Mariah Carey! I love her voice very much. I like all of divas but I think she is the best diva of United States… I have got all of her albums and some of her singles and DVD’s. I wanted to share them with you…

MICHAEL JACKSON ANTHEM / CALLING MJ / VICTORIOUS: When this unfair lawsuits began in 2003 like 1993 events, I said “Enough” and began to make Michael Jackson Fans support videos. However, I just used Turkish fans’ photos, because I tried to announce that Turkish fans support Michael Jackson like all around the world’s MJ Fans. MjTurkFan.Com wasn’t a big site when I made this video. Now, dozens of people know MjTurkFan and Turkish fans announced their voices to the world in 2005. Maybe not by these videos, but with a poster in the Neverland’s door which is a co-operation by me (www.tst.gen.tr) and Margie (www.dangerous2-us.com). Now, I don’t need support videos, because Michael won the war between him and Tom Sneddon. I hope he will win the war between him and the tabloids, too. (This introduction is written many years ago. He was living. Now, there are also other fan clubs called MjTurkLover, Enivicivokke and Michael Jackson Türkiye)