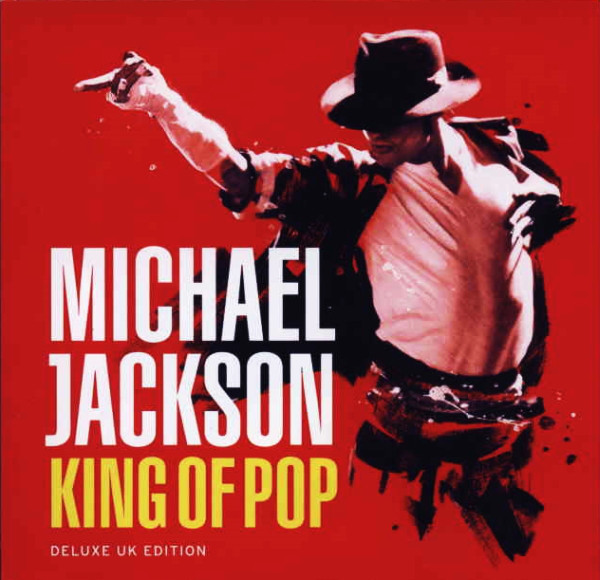 You know that, I put my old and new videos to my web site. However, some of my videos didn’t have a chance to enter my pages, because they didn’t have a category. That’s why I put them together in one page. So I could archive them and their descriptions in my web site.

LISA IT’S YOUR BIRTHDAY: 6 years ago, I made a new music video. This time for Michael Jackson’s cartoon song “Lisa It’s Your Birthday”… I made this video with my MJ and Bart Simpson toys and also a cardboard of The Simpsons which Cnbc-e magazine gave to its readers… 2,819 people watched this video at YouTube between 16.01.2012 and 05.02.2018 and 484 additional people watched it at DailyMotion between the same dates.

FLIPPY MEGAMIX: In 2016, I liked Flippy apllication very much and I made lots of videos with it… In 13.08.2016, I made my first Flippy videos together and I called it “Flippy Megamix”… I’ve continued to do videos with the application, but I put them before or after my normal videos. Then, the application started to work with errors. I deleted it but my videos stayed as a memory. Here you are…

P.S.: You can watch these videos at #YouTube playlist.