Screens are our own lives 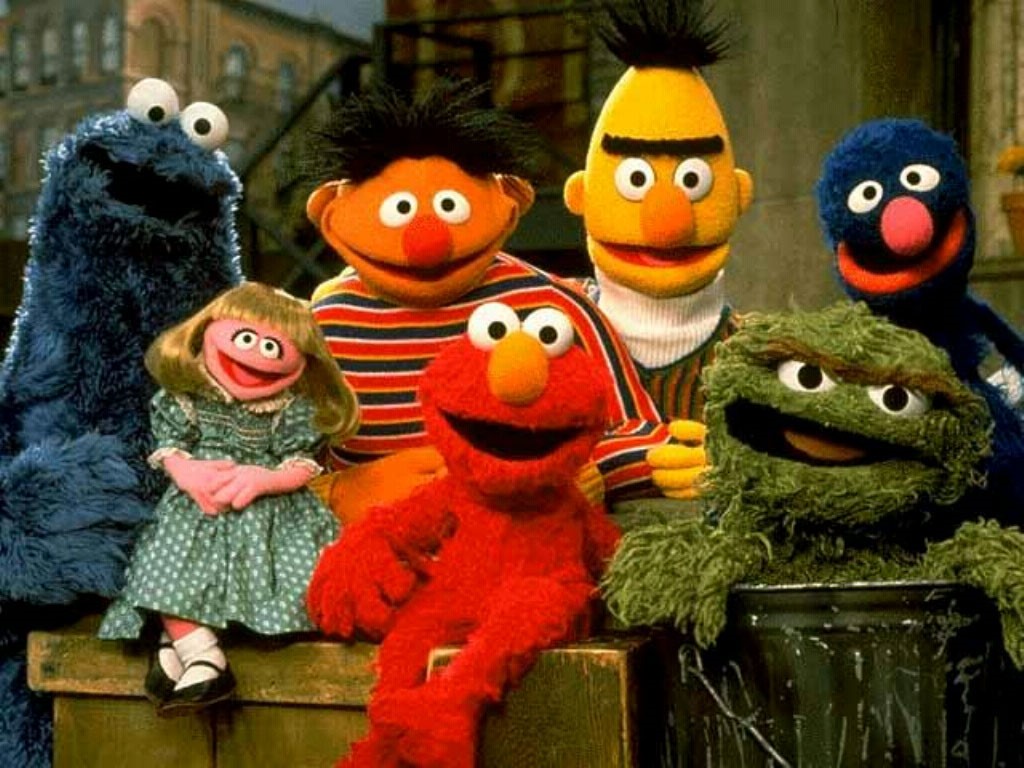 SCREENS ARE OUR OWN LIFE
1860… The date changed the world’s history. Because in 1860, Caselli invented recording images. In 20th Century, this invention started to be developed. Movies and television entered people’s lives. Now, every house has one or more televisions and there are lots of movies. Do movies and television influence people’s behavior? If you ask this question to people, everybody will answer it “Yes!”.
There are lots of cinema saloons and lots of television channels. Nobody can dissent watcing. In your house, the television is always open. When you go out with your friends, you probably go to the cinema. You even see big advertisement screens when you are walking or driving. You can reach many images from internet. Close your eyes and think about it. How many different kind of lives did you see in real world? And how many different kind of lives did you see on the screen? You watch the world by watching screens, don’t you? Screens are the view of the world. Who was your childhood hero? A cartoon character or your neighbour? Where did you learn things more? Hance, our consciences say that screens, especially television influence people’s behavior. They even change people’s destiny.
When I was a little child, I was playing with a bathrope’s cord. I coiled it round my neck. If my mother didn’t come, I would die. I commit it, because I thought that I wouldn’t die. The cartoon heros never died. This is just a simple example. We read stories which are about cartoons’ effect on children in newspapers. Children try to fly like Superman, they die because of trying to do things like Pokemon, they kill eachother like South Park heros, etc. Kids aren’t the ones who are affected from movies or television. Adults do similar things, too. For example, movies show serial murderers like a hero. Weak people are smitten and start to do same things. Many real serial murderers’ plans are the same as the movies’ serial murderers’ plans. “What is your favorite scary movie?”… This question is asked to movies’ victims. The real murderers probably use the same method.
I accused movies and television. Movies and television not only have disadvantages on people’s behavior but also they have benefits. Some programmes like Susam Sokağı teach knowledges and give moral lesson to the youth, children. In other words, they teach how to become a good person. They teach friendship. They teach love. They teach religions. They teach how to obviate difficulties. When you watch a movie, you start to understand different personalities. You can even learn languages from television and movies. As I said before, you learn a lot of things from screens. Children don’t obey our families’ rules very much. However, they start to obey the same rules by watching them in programmes like “Adam Olacak Çocuk” programme.
If we watch good things, we become happy. If we watch bad things, we become depressed. When we were born, there was a TV in our house. When we die, there will be television again. Movies or television don’t influence our behavior. They are our own life…


Who is the most famus explorer in your country?